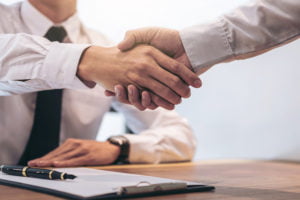 Innovation loans for research and development projects we first mooted some time ago. It’s good to see that they are now official having been announced at Innovate2017 annual conference, hosted by Innovate UK in Birmingham last month.

The initial innovation fund is set at £50m to be allocated as loans under a pilot project over a two year period up to the end of 2019. It is for “small and medium enterprises (SMEs) involved in late-stage innovation projects”.

“A late-stage R&D project is one which builds on a new idea but has not yet reached the point of commercialisation.”

“It may include activities such as prototyping, demonstrating, piloting, testing and validation in environments that are representative of real-life operating conditions.”

Loans will be made by Innovate UK Loans Ltd and will be given to successful applicants at a very low interest rate as compared to most commercial loans.

The UK Government’s aim in setting up the innovation loans fund is “to give businesses support to gain the competitive edge and also grow the UK economy.”

They say no personal guarantees will be required which is good news, however they do plan to secure the innovation loans where they can, such as against assets purchased or intellectual property developed as a result of receipt of a loan.

As the loans will be provided at a very low interest rate they will qualify as State Aid under European rules so that may complicate assessments of whether the UK Government’s R&D tax offset schemes are also available in respect of R&D costs that are paid for using the loans. State Aid rules also set a limit on what portion of your R&D innovation project can be funded using State Aid so if you are also in receipt of grants that are classified as State Aid you will need to ensure you don’t breach any State Aid rules. 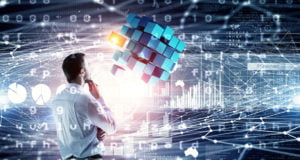 themed competitions periodically announced. If you are interested in securing a loan, as with all Innovate UK funding competitions, you will need to keep an eye on what is coming up.

We have advisors all over the UK. Get in touch today for expert guidance and support.
← Prev Next →
Published: November 30, 2017
By: Linda Eziquiel

Don't miss our free online conference: Growing your business globally - 14th October at 10:00 Doing business internationally can be complex. However it brings with it a wealth of opportunities, and thanks to advances in technology, trade agreements, and globalisation,...